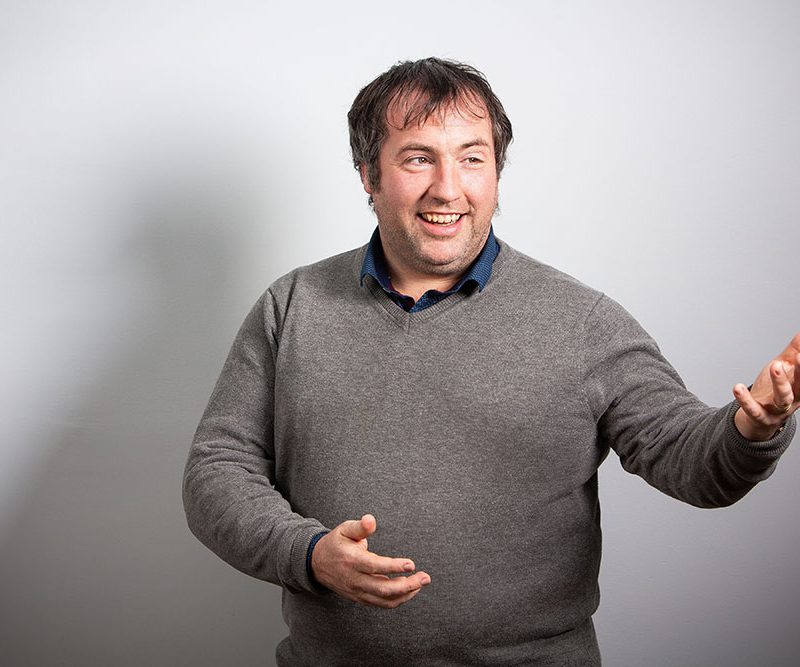 John Evoy is a Senior Fund Manager at Rethink Ireland.

John is the founder of the Irish Men’s Sheds Association. Set up in 2011 it now has 420 member sheds with 10,000 participating men each week. John has won a number of awards for his work with Men’s Sheds, and for his previous work in men’s well-being and social entrepreneurship, including an Irish People of the Year Award in 2015.

He sits on a number of non-profit boards, including The Wheel.

John lives on a farm in Wexford with his wife Sarah and a fluffy cat.