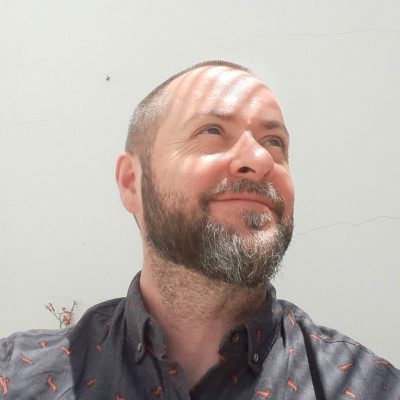 Michael Barron is Senior Fund Manager for the Equality Fund.

Michael was the founding director of both BeLonG To, Ireland’s national service for Lesbian, Gay, Bisexual & Transgender young people and EQUATE, Equality in Education. He has built strong coalitions to work for national policy and systems change in the areas of education, bullying, young people and equality. He directed the BeLonG To Yes Coalition of children and youth rights organisations which played a significant role in securing marriage equality by referendum and the EQUATE’s work to reform school admissions. Michael brings a broad spectrum of experience to the role, having been a frontline community worker, a CEO, an academic, a campaigner and a policy analyst. He recently completed a doctorate in social science at Maynooth University, examining the role of Irish civil society in affecting government policy change.