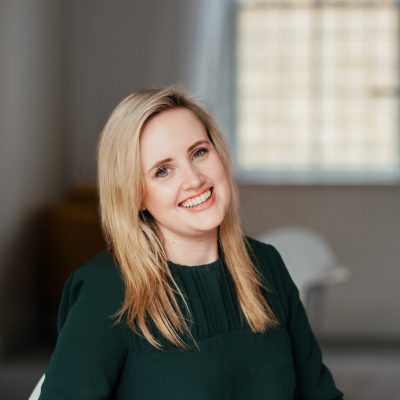 Stephanie is our Business Development Director at Rethink Ireland.

Stephanie has helped build the growth of the brand since the organisation’s inception in 2016 and led our transition from Social Innovation Fund Ireland to Rethink Ireland.

Stephanie’s background is in marketing and advertising. Before working with Rethink Ireland, she worked as Senior Account Manager with an advertising agency called Language, managing accounts for clients in the public, private and public sector, including Londis, the Central Bank of Ireland and the Department of Finance.