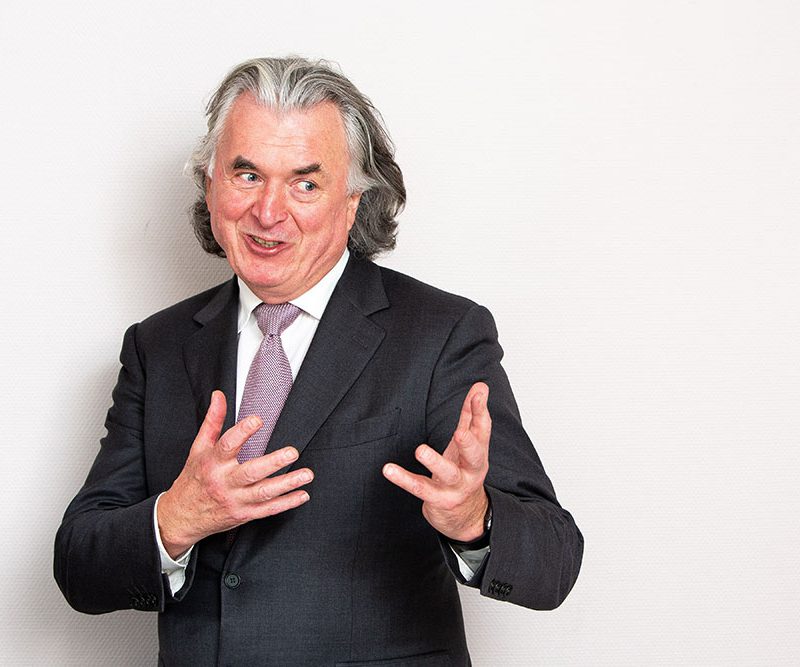 Terence is a Board Director at Rethink Ireland.

Terence is a retired Managing Partner of KPMG Ireland, and was also a member of KPMG’s Global Board, Global Executive Team and EMEA Board, from 2007 to 2013. He holds a range of non-executive directorships, including Chairman of Enterprise Ireland, and director of Hibernia REIT plc, The Irish Times Limited, and Dublin City University Governing Authority.

Terence graduated from University College Dublin with a BA in Economics and History. Terence is a Fellow, and was President in 2004/05, of the Institute of Chartered Accountants in Ireland. He is Chairman of Enactus Ireland, and a member of the Boards of the Irish Management Institute, the Hugh Lane Gallery, the Irish Film Institute and Dublin Theatre Festival.

Terence lives in Dublin, is a fan of the Monaghan county GAA team, QPR and Leinster and in his spare time (if he has any) likes to spend time in Connemara, reading and walking.